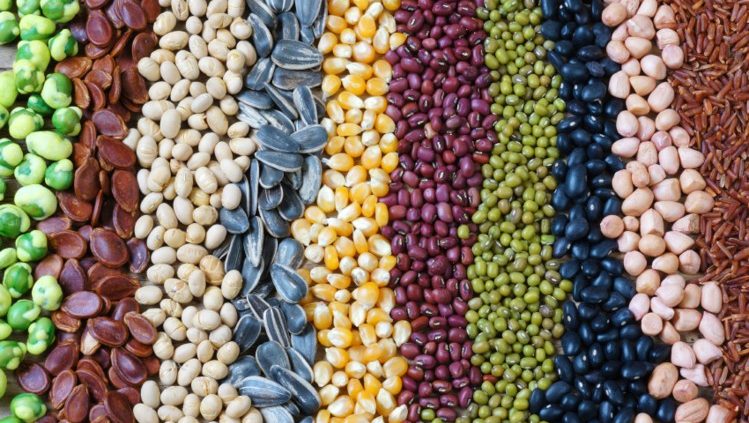 There is a big shortfall between the amount of food we produce today and the amount needed to feed everyone in 2050. There will be nearly 10 billion people on Earth by 2050—about 3 billion more mouths to feed than there were in 2010. As incomes rise, people will increasingly consume more resource-intensive, animal-based foods. At the same time, we urgently need to cut greenhouse gas (GHG) emissions from agricultural production and stop conversion of remaining forests to agricultural land.

OECD: “It is time for a new finance paradigm in development”
Scroll to top