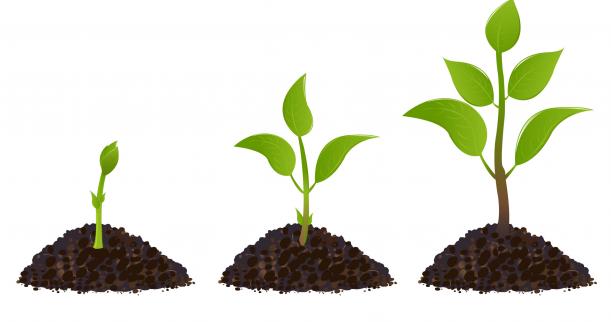 The following article was written by a friend of YKCenter, Arthur Wood.

On 27 November 1095, Pope Urban declared the crusades ostensibly a religious call, but one that reinforced the power of the spiritual over the temporal. To support the crusades, the church built a financial institution by leveraging the Templars under the Papal bull Omnes Datum Optimum, creating a monastic banking system that gave birth to such financial innovations as letters of credit, banking and, by extension, fiduciary products like trusts.

In the early 14th century, the creation of the bond market by the Medici family ultimately became the funding basis for the modern nation state.

The battle for domination between Britain and France was eventually “won” by the country with a population and GNP half the size due, in part, to a superior finance system.

It is clear from this cursory glance that financial innovation facilitated by legal and technological cannons played a key role in these historical turning points. The way we morally look at for-profit and not-for-profit — at the tension between money and ethics linked to progress — are buried deep in the psyches of both Western and Islamic cultures. We see this in the West from the 325 AD Treaty of Nicaea that first formally banned usury to the constraints on Islamic finance.

Tactically, the history of financial social innovation over the last century has often been the result of scaling an original financial innovation through legal and technological changes. The modern foundation paradigm created by Rockefeller and Carnegie scaled up on the back of legislation in the 1950s. The 1977 Community Reinvestment Act scaled up community foundations first created in 1914. Some would argue that in the 1980s Grameen scaled micro-finance’s roots in 19th century India by adapting technology and risk management. Donor Advisor Funds created in 1931 by the New York Community Trust only scaled after a 1985 tax ruling and technology allowed banks to engage in this area.

‘Business Call to Action’ report on inclusive business has been...
Scroll to top