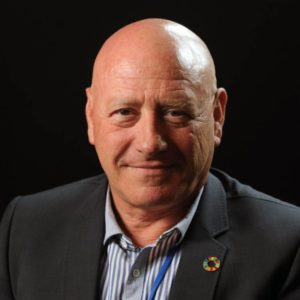 Tal Ronen is the co-founder of YKCenter and founder of executive and organizational coaching in Israel.

His 25-year career in the field includes coaching high-profile figures, as well as hundreds of executives who’ve gone on to drive the Israeli economy through their leadership and management skills in key private and public sector organizations. Mr. Ronen was the Executive Coach of the late Israeli President Shimon Peres and other leading Israeli and international figures.
Tal worked with a long list of organizations, such as UBS Bank, McCann Erikson, Arison Group, Intel, Coca Cola and more.

Mr. Ronen initiated the design and philosophy for The TransFormNation™ Initiative in 2015. The TransFormNation™ model is the culmination of Tal Ronen’s life work, having spent over 40 years on labs, technologies and integration of multi-dimensional thinking that are at the core of the newest models. TransFormNation™ is focused on the development and application of transformation technologies that optimize individual and team performance with great velocity.

The TransFormNation™ Initiative is a program incubated at The YKCenter. 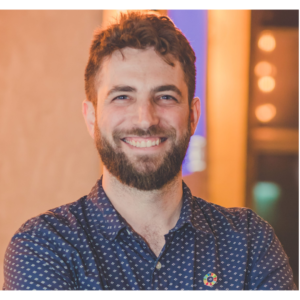 Or Katzman is the Executive Assistant at YKCenter and leads YKCenter’s impact project, SDGIsrael - Bringing the SDGs to Israel and bringing Israel to the SDGs.

Or is an environmentally motivated and passionate student of sustainability. Or is currently researching the projected effects of Climate Change on Water and Geopolitics in the Middle-East by 2050.

He has a background in education and youth work, with international experience in youth movements and work within the Jewish Agency for Israel.