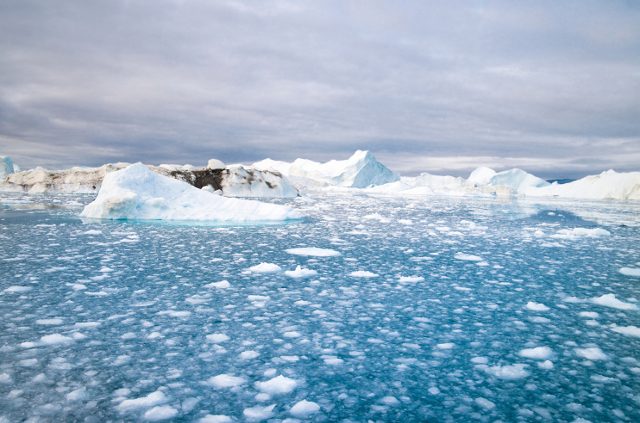 But in fall of 2016 — which has been a zany year for the region, with multiple records set for low levels of monthly sea ice — something is totally off. The Arctic is super-hot, even as a vast area of cold polar air has been displaced over Siberia.

At the same time, one of the key indicators of the state of the Arctic — the extent of sea ice covering the polar ocean — is at a record low. The ice is freezing up again, as it always does this time of year after reaching its September low, but it isn’t doing so as rapidly as usual.

Popular Mechanics: The World Is Utterly Failing to Keep Climate Change Under...
Scroll to top