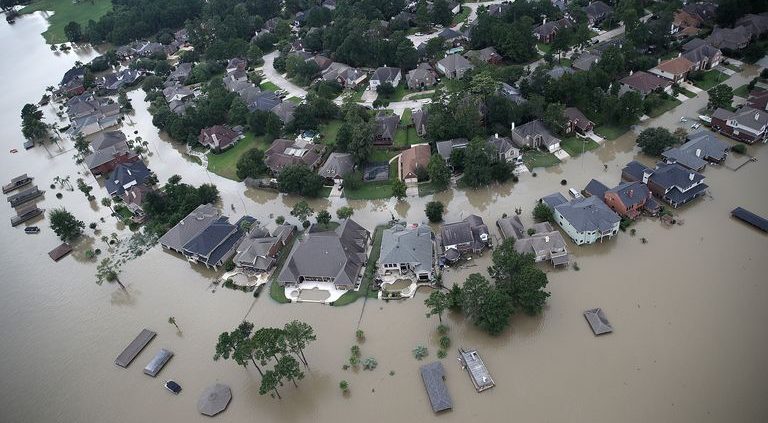 The world’s governments are not track to meet a goal of the 2015 Paris agreement of capping temperatures well below 2 degrees Celsius (3.6 degrees Fahrenheit) before the year 2100, according to the United Nations. Patricia Espinosa, head of the Executive Secretary of the U.N. Framework Convention on Climate Change (UNFCCC), invoked the slew of natural disasters that have hit the planet in 2018 as she spoke of trying to avoid “catastrophic events.”

Speaking in Bangkok ahead of a UN-sanctioned climate change conference there, Espinosa told the Reuters news agency that the goals set in Paris by almost 200 nations in 2015 are proving difficult to meet. First and foremost among those goals was “keeping a global temperature rise this century well below 2 degrees Celsius above pre-industrial levels and to pursue efforts to limit the temperature increase even further to 1.5 degrees Celsius.”

Speaking to Reuters, Espinosa said that “1.5 is the goal that is needed for many islands and many countries that are particularly vulnerable to avoid catastrophic effects. In many cases it means the survival of those countries. With the pledges we have on the table now we are not on track to achieve those goals.”