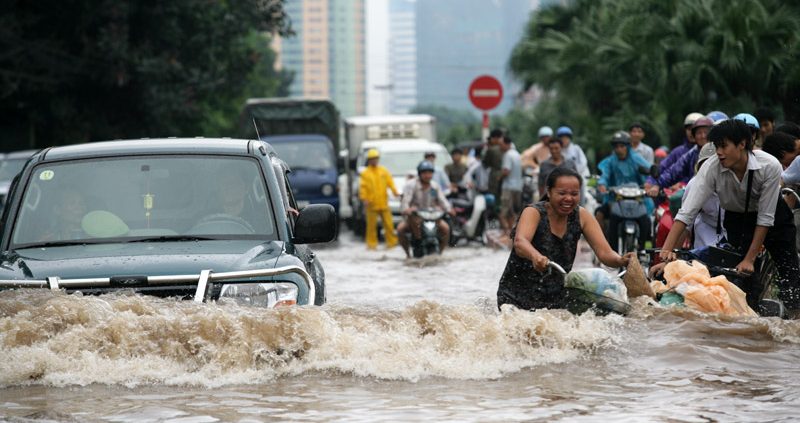 More records for both wet and dry weather are being set around the globe, often with disastrous consequences for the people facing such extremes, according to a study published Wednesday that offered new evidence of climate change’s impacts in the here and now.

Extreme rainfall, and the extreme lack of it, affects untold numbers of people, taxing economies, disrupting food production, creating unrest and prompting migrations. So, factors that push regions of the world to exceptional levels of flooding and drought can shape the fate of nations.

“Climate change will likely continue to alter the occurrence of record-breaking wet and dry months in the future,” the study predicts, “with severe consequences for agricultural production and food security.”

35 ways Israel inspired the world in 2018
Scroll to top