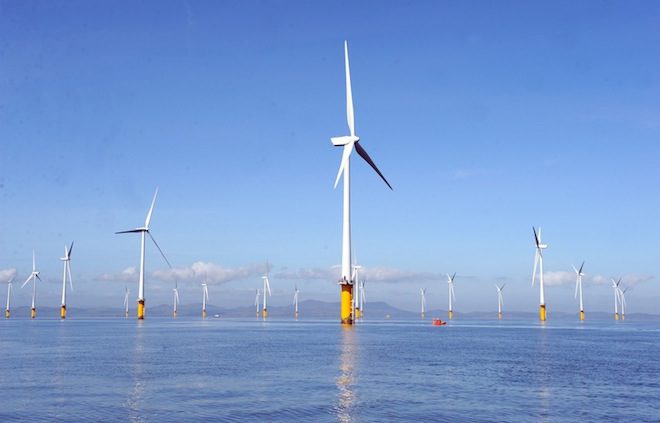 The renewable energy industry created more than 500,000 new jobs globally in 2017, a 5.3 per cent increase from 2016, according to the latest figures released by the International Renewable Energy Agency (IRENA) based in Abu Dhabi. According to the fifth edition of Renewable Energy and Jobs – Annual Review, launched at IRENA’s 15th Council in Abu Dhabi today, the total number of people employed in the sector (including large hydropower) now stands at 10.3 million globally, surpassing the 10 million figure for the first time.

China, Brazil, the United States, India, Germany and Japan remain the world’s largest renewable energy employers, representing more than 70 per cent of all industry jobs globally. Although growing numbers of countries are reaping the socio-economic benefits of renewables, the bulk of manufacturing takes place in relatively few countries and domestic markets vary enormously in size. Sixty per cent of all renewable energy jobs are in Asia.

Washington Post Reports: All-time heat records have been set all over the world...
Scroll to top